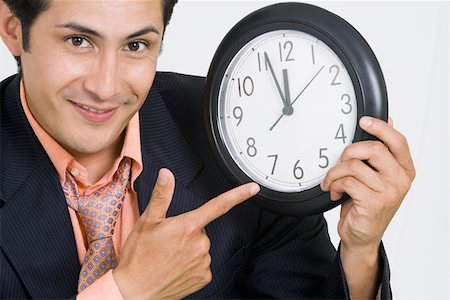 I just want to encourage those of you that have given up on America and thrown in the towel. God has never operated on man’s timing. He operates on his own time.

January 20 is just another date on the calendar to Him!

In the Bible (John 11:21-45) Jesus waited 4 days before he went to visit his friend Lazarus. He knew Lazarus had died but He was not in a hurry to go and see him. Everyone including Lazarus sister’s had given up, they didn’t even consider their brother coming back to life. They thought it was over.

But Jesus had different plans, He came when everyone had lost hope and raised a man that had been dead for 4 day’s back to life.

I know He is going to do it again in a place called the United States of America! Just stay tuned and stay in faith. Tears of joy are coming. He will shock the world!

I am no longer on Facebook or Twitter. You can reach me on You Tube at “Ricardo Johnson – Truth”. I am also on Gab @RicardoJames.