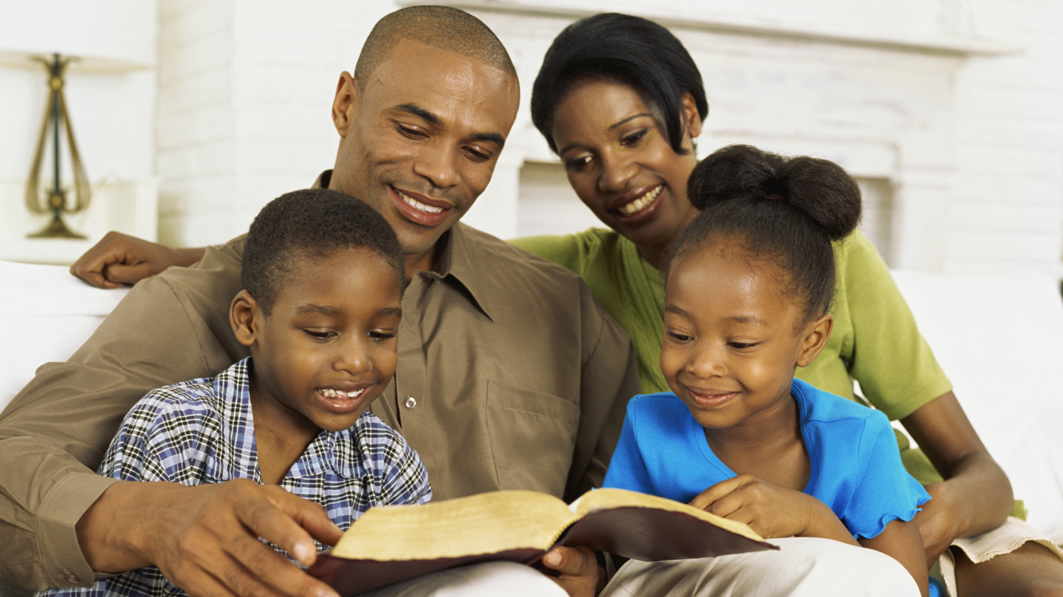 I sense a fresh new pull of the Holy Spirit in these days we live in. I don’t believe its a coincidence that God is placing on the hearts of men and women, a hunger that seems to be literally on steroids for the word of God and prayer. He is getting us ready for something big!

When God is about to do something big in the earth He always informs his committed followers. The word of God says,

Indeed, the Sovereign Lord never does anything until he reveals his plans to his servants the prophets. Amos 3:7 (NLT)

Since the Lord looks at us as partners in His work on this earth, He will let us know what He is about to do!

I am excited because I am beginning to see some things that are truly awesome!

One area where I see God bringing revival is establishing strong biblical families. 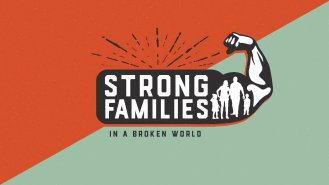 For too long in America the family unit has been under attack. Satan has been on a mission to destroy the family unit as laid out in scripture. I preached a series a while ago entitled, “God’s Mandate of Power.” I started off each series with this intro:

There has been an enemy that has waged war in America almost since its founding. It has increased in the latter days to destroy the fabric of our society which is the family. Strong healthy families bring a strong healthy nation. The devil knows you don’t need bullets, tanks, or military might to destroy a nation if you can destroy that nation’s families by shrinking them by sheer numbers,  discouraging Godly marriage and married Christian couples in that nation from growing and expanding their families. Also changing the definition of the family, then you have defeated that nation without firing a single bullet.

I believe God almighty has begun to raise up a standard to destroy the enemies plans concerning the family in these last days. It’s a different move of God than a healing revival, word revival, miracle revival or prayer revival, although all those elements will be in this fresh new wave.

This fresh new wave is a hunger He is placing in married Godly couples to expand their families and raise up a Godly heritage that will one day by sheer number, establish a new precedent on the earth.

It’s not a flashy or glamorous move of God, that’s why not a lot of people talk about it, and not a lot of preachers proclaim it from their pulpits, but it is real!

Always remember God is light years ahead of us and knows what He is doing! Pray that God’s purposes will be done in these last days. I believe it will help usher in the second coming of Jesus! How exciting is that!!!

Please leave your comments below. We would love to hear from you.

If you are in our area we invite you to come visit our church. For more information go to our website http://www.Legacyfamilyalabama.com