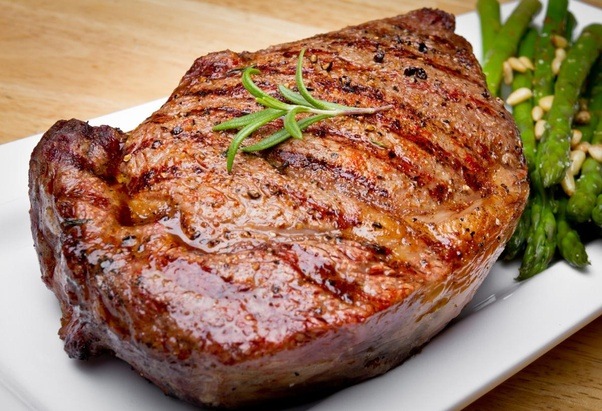 How many of you love a nice, big, juicy steak, cooked to perfection, with a loaded baked potato on the side!

I know I am making you hungry, heck, I am getting hungry just writing this!

I can remember when a church friend of mine treated me to steak at Lockkeepers Italian Restaurant in Cleveland, Ohio. Man, that was one of the best and biggest steaks I had ate in a long time! It happened several years ago and it still has a lasting impression on my mind. Once you have tasted the best, it ruins you in a good way to set the bar higher to always want to experience and achieve the best.

Nelson Mandela’s story comes to mind when talking along these lines. Now I want to put a disclaimer on this from the start. I did not totally agree with everything Mr. Mandela stood for or the people he associated with, but his story is surely a compelling one that makes everyone take notice. 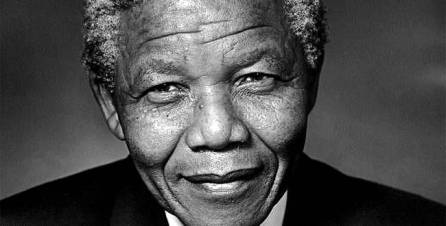 Nelson Mandela was born July 18th, 1918 in Mvezo, South Africa, a small village. His father was the chief of the village and a member of the royal family of the Thembu tribe. Nelson would have stayed in that little village and went through the ranks of what that small village had to offer, but something happened that changed the course of his life. When he was 12 years old his father died. Nelson became a ward of Jongintaba at the Great Place in Mqhekezweni. So he walked away from the little village. During this time he also received formal education, which began to show him something more vast and larger than that little village he grew up in, Nelson Mandela ate some steak. It changed him forever and he never went back to that little village to live again.

There is in the heart of every person a yearning to experience that steak experience in the Kingdom of God.

Scripture states in Luke 12:32, “Do not fear, little flock, for it is your Father’s good pleasure to give you the kingdom,” so father God wants you to eat steak also. But, I am afraid that instead of that steak experience many in the church world are fed bologna. It’s been called pimp steak because it’s considered a lower form of meat. Now some people may get upset because they love bologna, sorry to upset your applecart but I am trying to make a point.

If someone offered me a bologna sandwich or a nice, big, thick juicy steak hot off the grill, with the juices running down the side and a loaded baked potato, there’s no question which dish I would choose.

Church leaders need to quit offering this bologna stuff in our church services and offer the big, thick, juicy steak and a loaded baked potato! THE PEOPLE ARE STARVING FOR IT!

Please chime in, I want to hear your comments.

2 thoughts on “This Steak Is For YOU!”