We will wait for hours in a line to get a tour of some of the greatest places of power on this planet: 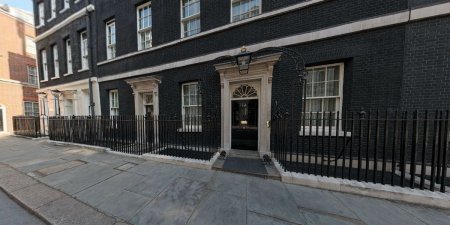 or the Kremlin in Moscow.

The most important decisions that affect multi-million and even billions of people seemingly are made from some of these places.

The greatest place of power on this planet is not in some big huge building with thousands of square footage,

maids and servants and military presence at their beck and call.

It’s not with Bill Gates’ 76 billion worth, Carlos Slim Helu’s 72 billion, Amancio Ortega`s 64 billion, Warren Buffet`s 58.2 billion, or Larry Ellison’s 48 billion, all according to Forbes magazine, that’s all a mirage.

That is the greatest place of power on this planet. That individual when they drop to their knees in just the space surrounding them in prayer, releases more power than all the current nations’ military might, and richest people combined in the world!

This statement is a fact; we just have not had a full revelation of the power we possess in prayer. If just one person ever comes to understand this fully there is no limit to what can be accomplished!!!

2 thoughts on “The Most Powerful Place”